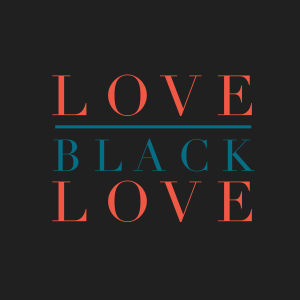 How many hits does it take to appeal to a abusers humanity? Honestly I believe that it depends on the abuser and the abused.

When I was a child, I can remember a older man in my neighborhood tell me “the best way to show a woman who is in control is to knock her around a little bit!” Now that was totally contradictory to what I had been taught. I was taught to NEVER hit girls. When I told that…gentleman what I was taught, he told me “woman and girls aren’t the same thing!”

So here I am 7 or 8 years old, and I have a decision to make (a little you young huh)? I am at a crossroads. I am either going to be a young man that carries the teachings of his mother or I’m going to carry “street knowledge,” all the way to my adulthood. As for me, I choose my mothers path, but unlike me, there are young men all over the world that has chosen another path. There are angry young men that have been brainwashed because of being younger and impressionable.

How do we reverse the curse of generation of woman abusers? Not only physically but verbally? Where are those same men that taught us wrong? Are those same men available to tell us that they were not serious, and that abusing a woman is wrong.

This society is so heartless sometimes. We view our role models as abusive athletes, and actors. We put them on a pedestal, we cheer for them in games, we wear their jersey’s, we even go to their movies.

Ray Rice was (and probably is,) a great football player, but we know that his life changed in an instant when he beat his (then) girlfriend in that elevator and dragged her out of it. It was a unfortunate situation that brought about him losing his livelihood, sponsorships, and losing the love and respect from not only a city, but a nation. Since his incident he has asked for forgiveness, married his girlfriend, attended counseling, and has moved on with his life. My question is again, where were the men in his life to tell him that it wasn’t okay to abuse women? I bet they showed up to tell him “I told you so!” Where were then when he was revving back to strike her?

We as men have to do better. We have to quit conveying the message that it’s okay to put a woman in check! It’s okay to “smack her around and let her know who’s boss!” We have to become a preventive measure, and not a aftermath clean-up!